Skip to content
Tracking CoronaVirus: World data | Follow up on all confirmed cases of coronavirus (2019-nCoV, officially known as SARS-CoV-2 or COVID-19) around the world. Click here

Delivers the most interesting trending materials that are going on the internet including and not limited to, news, entertainment, viral videos, and more…

Landmarks of world heritage in Iran

These churches are located in West Azerbaijan of Iran, and this is the first world heritage site in Iran and approved by UNESCO, and the properties cover an area of ​​129 hectares, which is three Armenian churches, built those churches in the fourth and seventeenth centuries AD, and although they were subject to some renovations except It is in good condition since it was built, as these churches denote the impressive Armenian decorative traditions and architecture, and have been a major cause of the spread of Armenian cultures in Iran.

Bam Fort includes the largest brick building in the world, and it was listed as a UNESCO World Heritage Site in Iran in 2004, and it serves as a huge castle near the ancient Silk Road, and historians say that this building dates back to the era of the Achaemenid Empire in the seventh and eleventh centuries, has had an important role In ancient trade routes, and in 2003 this castle was destroyed by an earthquake.

READ ALSO:  Where do you travel in January? Here are the most beautiful travel experiences 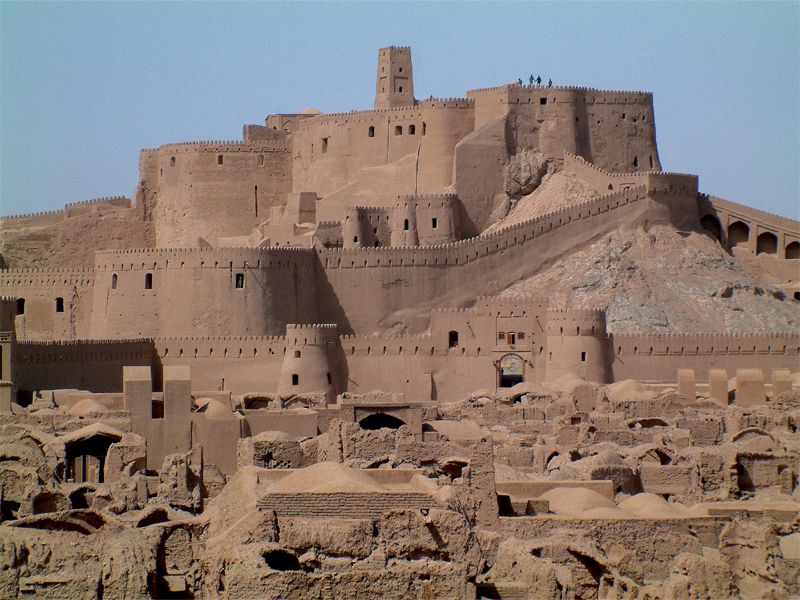 Beeston is one of the cultural sites in Iran. Beeston obtained UNESCO approval as world heritage properties in 2006 AD, located within Kermanshah Province. Beeston is known for its numerous inscriptions and cipher, and experts have said that it needs to decipher the cuneiform text to understand the inscriptions, and it is worth noting that the length of these inscriptions is 15 1 meter wide and 25 meters wide, 100 meters high on limestone slopes.

Klestan Palace is located in Tehran, Iran, and is considered one of the cultural sites included in the list of UNESCO World Heritage. The palace joined UNESCO sites in 2013, which is a royal complex and is one of the oldest historical monuments in Iran, and it consists of buildings and inside these buildings other buildings and ownership structures , And a variety of Iranian and European letters that have existed since the eighteenth and nineteenth centuries.

Kandbos Cowd is a cultural monument in Iran, entered the UNESCO cultural heritage in 2012, and it is a 72-meter tall tower located near the Caspian Sea, made of sloping bricks and the surface of the tower takes a conical shape, and the tower from the inside are decorative patterns consisting of thick walls And, this tower is totally dependent on the principles of architectural and scientific design that enable you to hear the echo of your voice in the front of the tower, was built in 1006 AD by Ziyad Amir Shams al-Ma’ali Qaboos bin and Shamir.